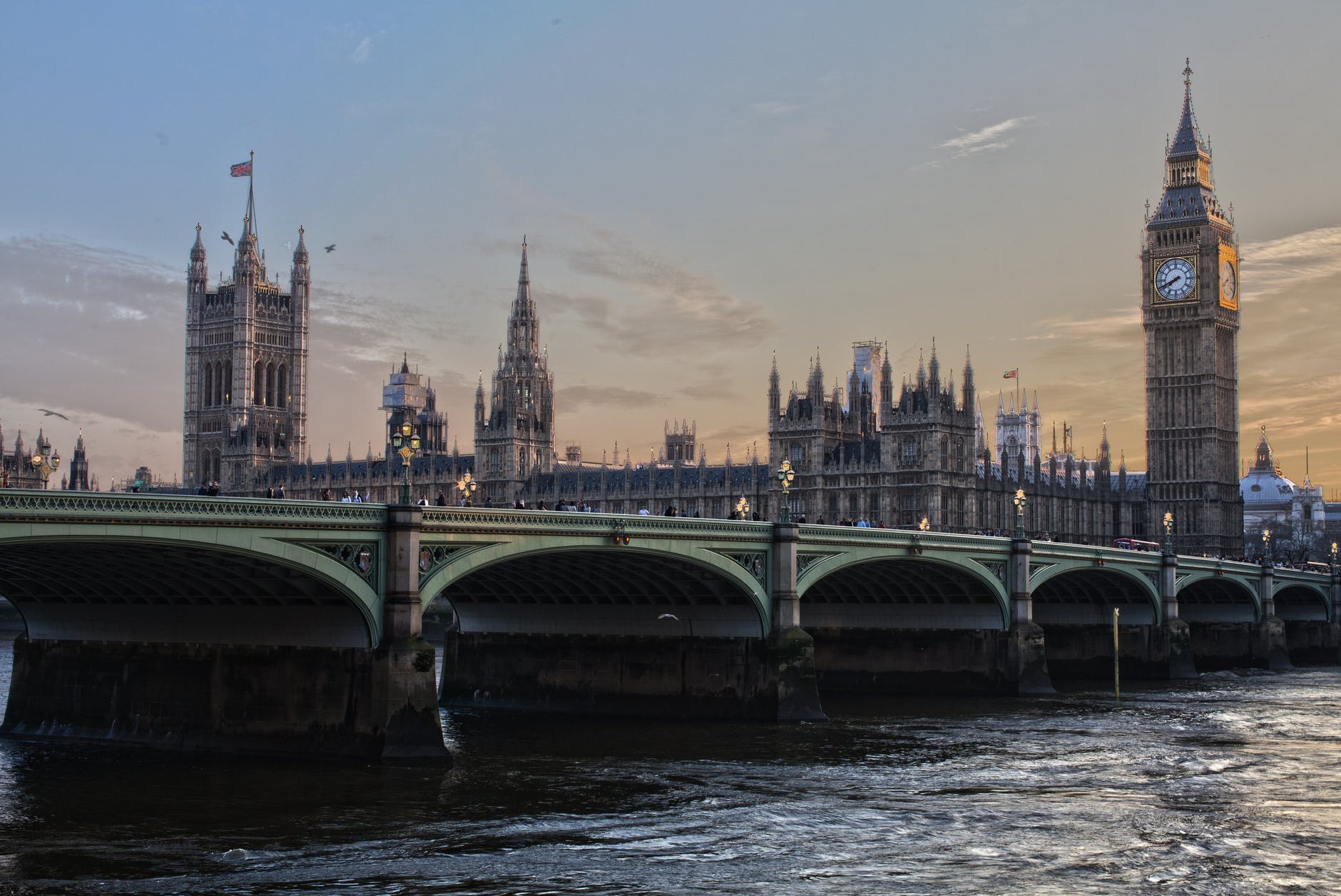 Posted at 08:51h in Uncategorized by sultanrm 0 Comments
0 Likes

As the economy fluctuates, business conditions change along with it. Corporations, for example, have a little more flexibility in their ability to respond to changes in the economy. The government does not work this way. There is often a set budget with money set aside for specific procurements in advance, meaning it is much harder to move money around despite elevations and dips in the economy.

The following information is included in all reports for the public sector:

The public sector has a lot of red tape to work around when it comes to making procurement decisions. The private sector is able to work with management and boards of directors when they are ready to procure. They often have a procurement chief, hired for their eclectic education and authority in these processes.

Government has a designated branch known as the legislative body. This is made up of hundreds of government workers who all have a say in what they think is best, and what rules they believe should be in place. Some of these rules can be modified in the private sector, but not in government. Because in government, “rules” are laws and they cannot be changed as easily, if at all.

Funding for the public sector comes from the government, which means the main sources of cash are usually one or more of the following:

Because funding comes from the public, the government needs to consider acting in the best interest of the public with the money. Backdrop contracts are often utilized to save on time and money. This refers to when a contract is either being renewed or is in the stage of pre-negotiation.

The government often uses what is known as “preferred suppliers.” This is when a company has a standing relationship and reputation with the government. The government then hires them to save time and money during the procurement process. Private companies look to procure in order to increase the returns for shareholders.

For both the private and public sectors, procurement processes need to be managed and handled well to achieve success.

Want to know more? Contact us today at SultanRM.co.uk