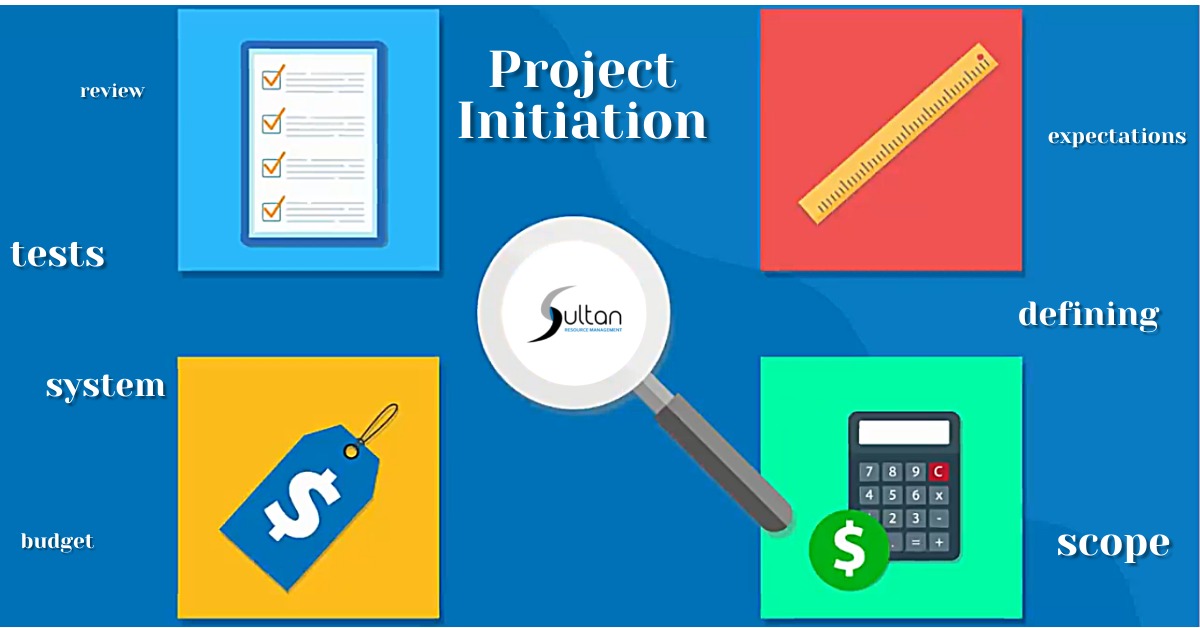 06 Jun The First Step Towards a Project: Project Initiation

Posted at 12:53h in Business by sultanrm 0 Comments
0 Likes

A project lifecycle consists of 5 phases or steps that are crucial for its existence. Therefore, all 5 phases in the project’s lifecycle should be equally balanced. Focusing too much on one aspect while ignoring the other creates a negative effect on the overall project.

The first of these phases or steps is the Project Initiation. This is the beginning or conception phase of the project and involves studying the possibility of the project. By studying, we mean creating feasibility reports, listing all milestones and creating an outline for the project. The main goal of this step is that you should be able to answer two questions: What is your reason for doing this project and what business value do you hope to deliver from this. There are roughly 6 steps in the Project initiation phase of a project.

A feasibility study consists of all the data needed to determine if a project can be taken on within the given resources and time and be successful. The data includes the project objectives, list of resources, total cost and the project schedule.

Projects that fail to comply with any of the 2 reports are usually abandoned. In order to start a project, it must pass these 2 tests.

Once the project passes the tests mentioned earlier and is taken on, the Project Charter or the Project Initiation Document is made. This document forms a summary of the goals and needs of the project.

The document includes team members, stakeholders, scope, challenges and milestones. The report acts as a reference for making important decisions in the future and ensuring that they comply with the initial needs. A few pages that are mostly used in all project charters are:

Project scope can easily be defined as the requirements of the client. This includes the client’s timeline, the budget he can afford, and the deliverables he wants from you. It is common for the scope to change throughout the project in the form of Variation Orders. But even so, the scope should be defined at the start of the project to set the client’s expectations. The scope is the most important aspect of a project because a project’s success is defined by how much the end result matches the client’s demands. A few of the items that should be mentioned in the project scope are:

Finding the Right Team and Stakeholders

No project can ever work without a team. Teamwork is vital to a project’s success. The next part of the project initiation is creating a team that will implement the scope or plan. Every team member will have a role designated to him and certain responsibilities assigned. The responsibilities should be assigned clearly to avoid any clashes in the future. To make this easier, creating an Organization Breakdown Structure should be the first step. List down all possible responsibilities of every role and to whom that person will report.

Starting a project right has a great impact on the project’s success. It keeps the team members’ and stakeholders’ morale high. So if the project initiation phase is successfully passed, the team will encounter lesser problems along the way.

Sorry, the comment form is closed at this time.